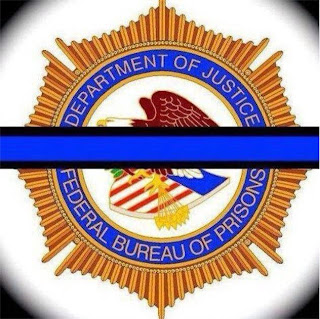 Wednesday, February 27, 2013
By The Associated Press

Lt. Osvaldo Albarati Casana was shot late Tuesday while driving home along a busy highway in the northern municipality of Bayamon, the FBI said in a statement. The killing shut down the highway for about eight hours.

Albarati worked in the investigative branch at the Metropolitan Detention Center in Guaynabo, just west of the capital of San Juan, prosecutor Lorna Colon told reporters.

She said Albarati was responsible for investigating crime within the prison, including drug smuggling and illegal cellphone use. She said Albarati had a wife and children and previously worked for the Puerto Rico police department.

No one has been arrested in the killing, although the FBI said they are looking for a dark sedan with tinted windows believed to be involved in the shooting.

"We are not going to tolerate the murder of any public official in the middle of a highway," said FBI special agent in charge Carlos Cases. "We will find those responsible."
Posted by Michael Meserve, WXRVP at 4:46 PM